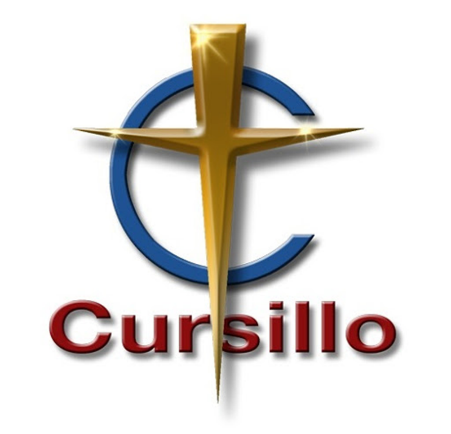 This Cursillo Movement evolved from Spain in the early 1940s. The Spanish Civil War had ended in 1939, and the years after the Civil War were a time of ferment in the Spanish Church. The first stirrings of what later was to become the Cursillo Movement began on the Island of Mallorca during the years of World War II. The foundation of Cursillo was established when a group of men dedicated themselves to bringing the young men of Mallorca, Spain, to know Christ better. It developed as they prayed and worked together, sharing their thoughts about the state of the world and the effectiveness of their efforts to bring the light of Christ to it. In the late 1940s, the first Cursillo was given, and the Cursillo Movement began.

The first Cursillo in the United States was held in Waco, Texas, in 1957. All weekends were held in Spanish until 1961 when the first English-speaking weekend was introduced in San Angelo, Texas. Today, Cursillo is a worldwide movement with centers in nearly all South and Central American countries, the United States, Canada, Mexico, Puerto Rico, Great Britain, Ireland, France, Spain, Portugal, Italy, Germany, Austria, Australia, New Zealand Aotearoa, Japan, Korea, Taiwan, the Philippines, Sri Lanka, and in several African countries. The movement is recognized by the Holy See as a member of the International Catholic Organizations of the Pontifical Council for the Laity in Rome.

Cursillo is a Catholic Christian movement recognized by the Roman Catholic Church. It is not a traditional retreat and is best described as an experience, an experience in discovering a better life and what is fundamental in Christianity. The weekend helps people to experience their Catholic faith more fully, to engage in a spiritual life filled with joy and enthusiasm, and to discover an enhanced relationship with God.

Stations of the Cross During Lent